What are the best Fado clubs in Lisbon? With our guide of suggested fado clubs in the Alfama www.madaboutlisbon.com aims to direct you to the one that suits your taste perfectly. Some clubs have excellent restaurant facilities whereas others focus solely on the quality of the music. We also offer a range of tours and ready-made experiences for your convienence.

Fado's literal meaning "destiny" or "fate" is the embodiment of what the Portuguese call "to Saudade" – to long for or to miss. A manifestation of the melancholic side of the Portuguese psyche, the origins of Fado are ambiguous. Some believe that it is descended from a woeful dance of Congolese slaves shipped to Brazil, or as some would have it, the forlorn character of Fado came from Portuguese seafarers who sang about home during their long sea voyages. In either case, Fado has a close association with the sea and grew in popularity in the early 19th century primary in the port areas of Lisbon, chiefly the Alfama, a district still associated with fishermen. Fado is generally sung by a solo singer called a "fadista" and is most commonly accompanied by the Portuguese guitar and the classical guitar.

FADO CLUBS IN THE ALFAMA

Fado's oldest style originates from the Alfama and it's here you'll find some of the most famous of Fado clubs (casa de Fado), artists and the museum of Fado. The genre has diversified and travelled to other parts of Portugal, notably to Coimbra where it's generally sung by a group of male students. However, the Alfama remains Fado's spiritual home: 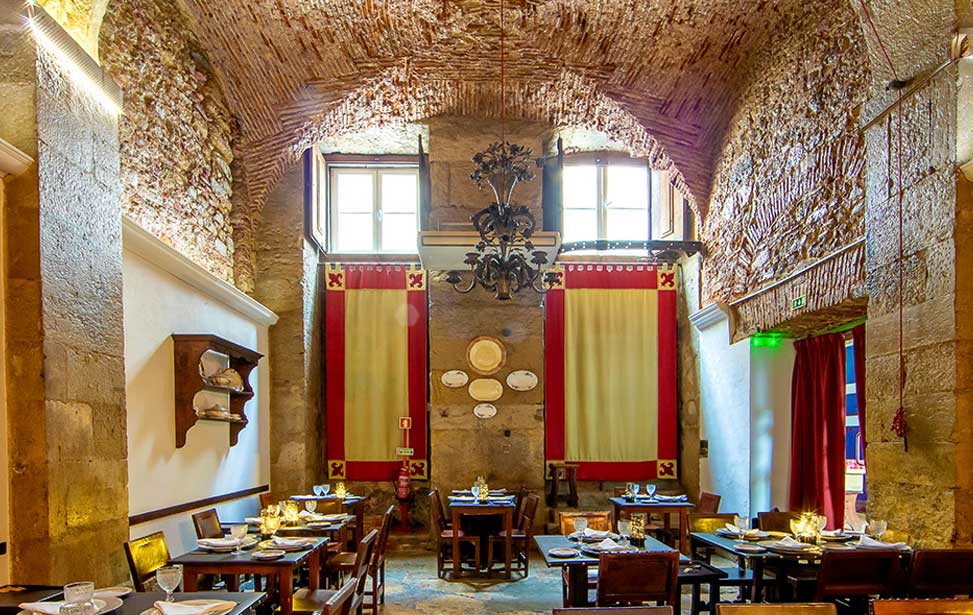 The club occupies the foundations of the Condes de Linhares palace, which fell into ruins during the 1755 earthquake. The room retains some original charming features such as a vaulted ceiling seven metres high, a red-brick construction, stone columns and a huge fireplace.
Monday - Saturday: 20h00 - 01h00, Sunday: CLOSED 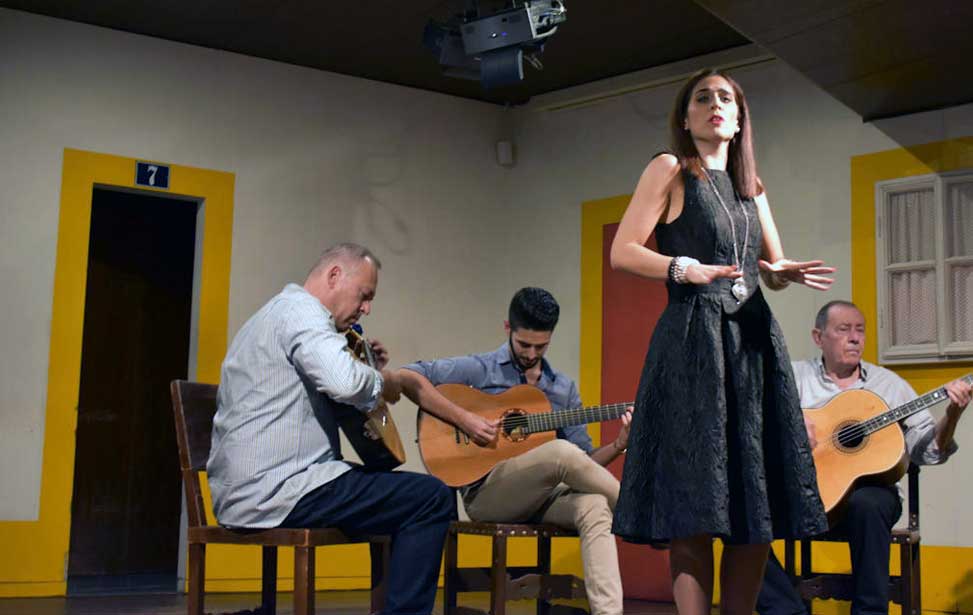 Situated on São João da Praça street, Páteo de Alfama is located in the Murça Counts Palace's atrium, next door to the Cerca Velha, one of the city's historical walls that features a stunning interior wall inside the restaurant. The hearty meals are served on hand-painted plates from the Alentejo. The atmosphere at Páteo de Alfama is genuine and feels uncommercialised.
Daily: 19h30 - 23h00 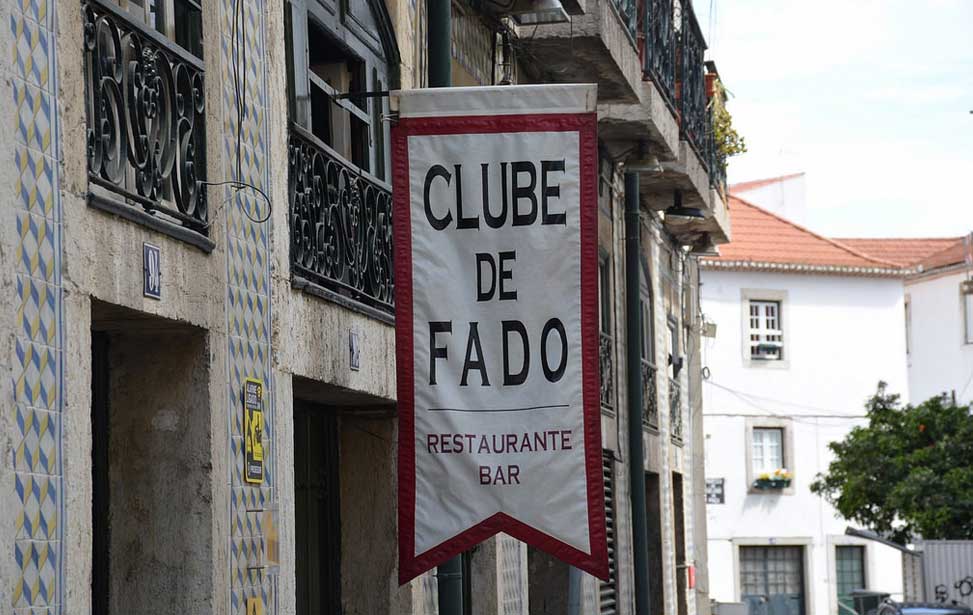 The Restaurante "Clube de Fado" is in the heart of Alfama and just a stone's throw away from the Cathedral. Offering a warm atmosphere with traditional Portuguese cuisine accompanied by the sound of a Portuguese Guitar and great Fado voices. The architecture is ancient and in one corner there is an original Moorish well (so they say).
Daily: 20h00 - 02h00 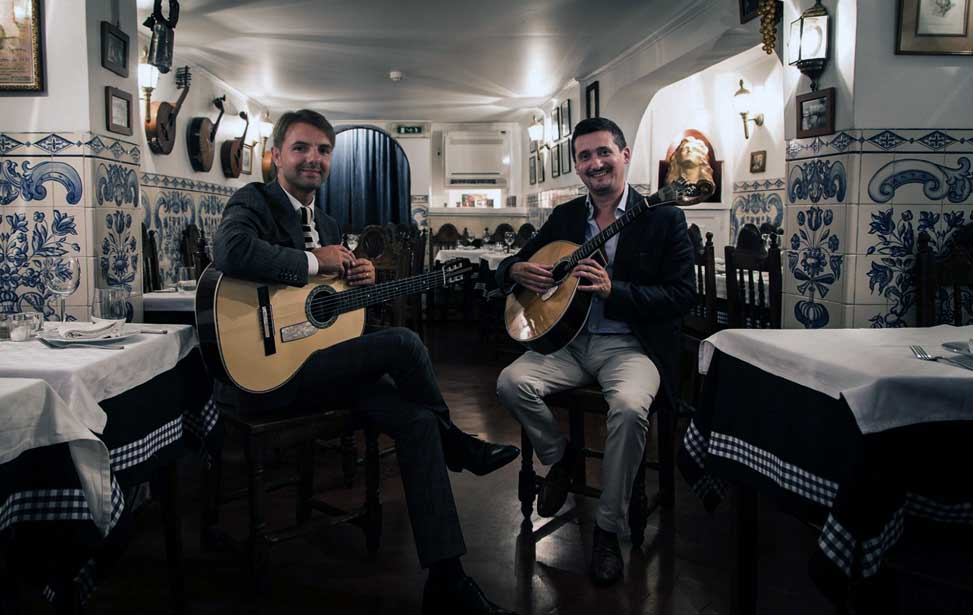 Owned by one of the best known and charismatic fadistas Argentina Santos, who uses her influence to attract some of the best know performers, the Parreirinha is a small establishment with a friendly ambience. The artists are authentic and so is the food, considered by locals as the best Fado venue and is also becoming popular with tourists who search for an authentic fado experience.
Monday - Saturday: 20h00 - 02h00, Sunday: CLOSED

The Fado Museum is an indispensable stop for all those interested in discovering more about this form of musical expression so characteristic of Lisbon. The site houses several functional areas. A museum centre has a permanent exhibition, where modern museography and audiovisual recreations introduce the visitor to the history of Fado. There's an insight into how Fado is reproduced, how it is broadcasted on radio, recorded and its appearance in cinema. There are exhibits dedicated to the traditional instruments in the genre. There is an area dedicated to temporary exhibitions; a documentation centre; an auditorium; a theme shop complete with a coffee shop. | 728, 735, 759, 794. See More [ ► ] 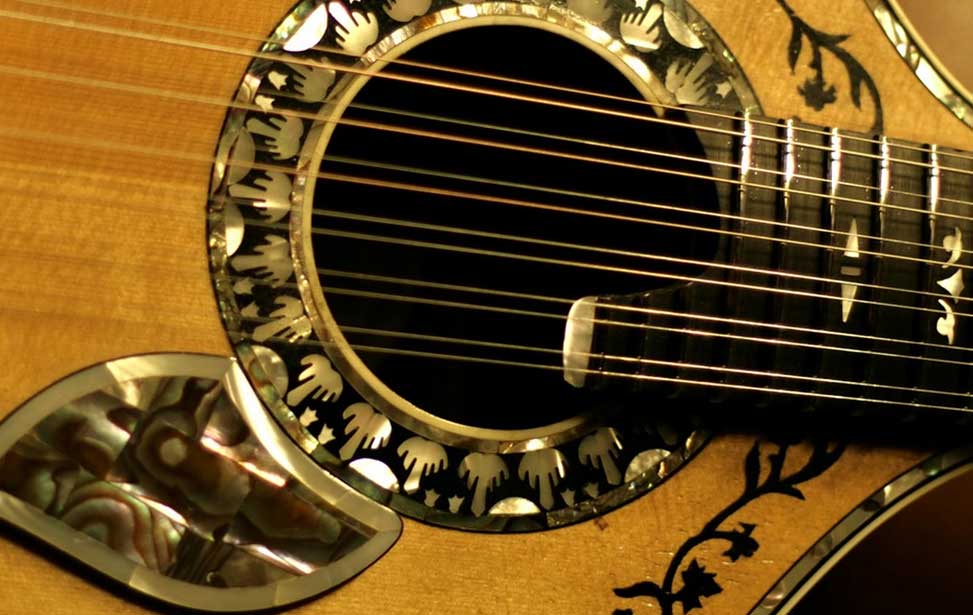 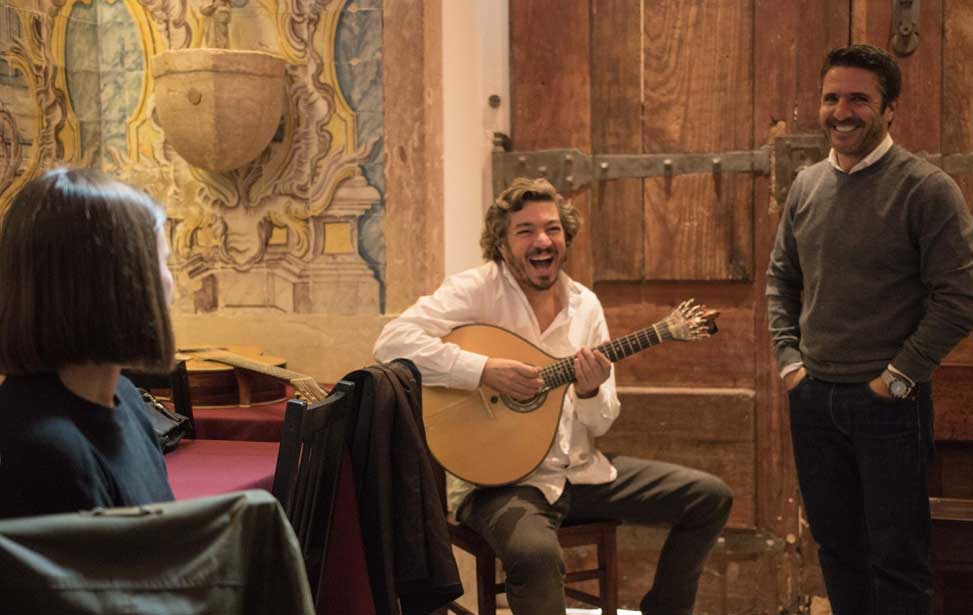 Located in a former chapel belonging to the small Quinta da Dona Rosa palace the restaurant dates back to the 18th century. This famous Fado establishment hosts both famous and new Fado artists. The interior is typically Portuguese with whitewashed walls adorned with 17th-century azulejo tiles. The menu is basic as the focus here is on the music.
Daily: 12h00 - 14h30/20h00 - 02h00 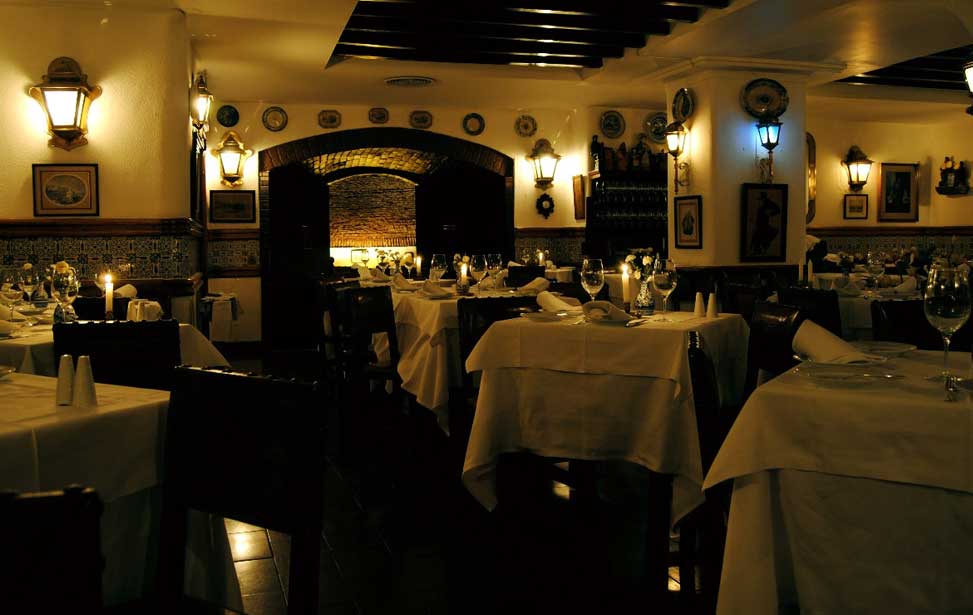 Since being founded in 1975 by António de Mello Correa, Maria de Fé and José Gordo its prime concern has been to offer excellence, whether gastronomy or artistically, an ethic that has led to its continual success. Senhor Vinho's is renowned internationally and attracts some of the best talents within the fado genre.
Daily: 19h30 - 02h00