This 17th-century convent facing the Miradouro de São Pedro de Alcântara survived the 1755 earthquake mostly intact. An exception is an altar that was rebuilt in 1758 located in the church sandwiched between two flanking wings. Much of the paintings pre-date this event, originally housed in the great convent at Mafra, including a large oil painting depicting the Holy Trinity by Pierre-Antoine Quillard, a French painter who spent his last days in Lisbon. Here too you'll discover several 18th-century azulejo panels, representing scenes from the life of St. Pedro de Alcântara. The site was opened to the public in 2014 after the nuns here were re-housed. 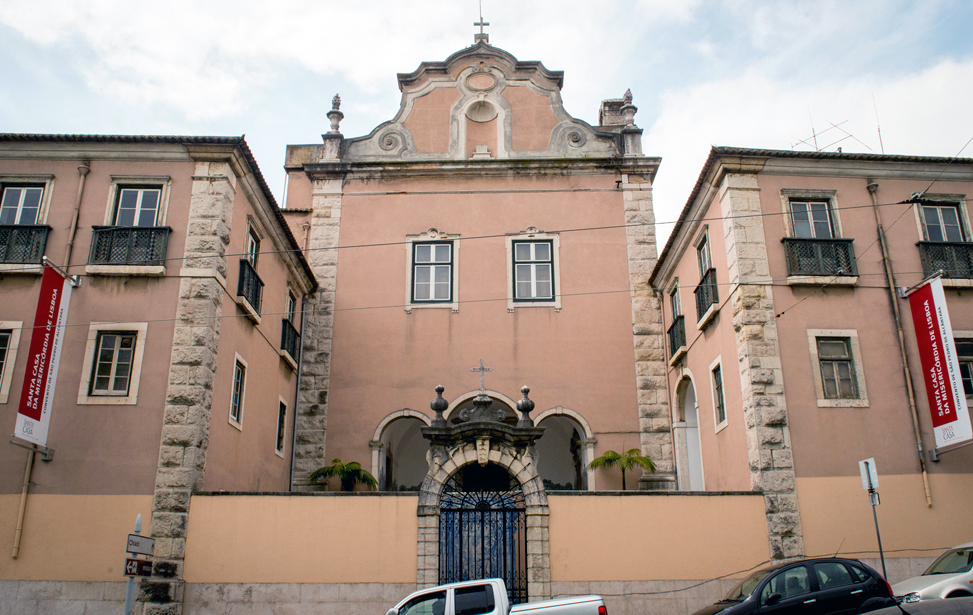 Founded in the late 17th Century the Baroque building was conceived as a Franciscan monastery. It was created by António Luís de Meneses who pledge to build a convent dedicated to Saint Peter of Alcântara (a Spanish Franciscan friar canonised in 1669) if he survived the Battle of Montes Claros. Its unassuming façade hides a chapel dating from the 1690s and the church that originates from 1681. The church sits between two wings of the convent and maintains most of its original interior features. One item that had to be rebuilt after the 1755 earthquake is an alter dating from 1758 ornately embellished with gilding. The collection of paintings predate the earthquake and originate from the National Palace of Mafra, including a huge oil painting representing the Holy Trinity, by Pierre-Antoine Quillard. 18th-century azulejo tile panels on the walls depict scenes from the life of St. Peter of Alcântara. The painted ceiling in tromp L'oeil is by the French artist Pierre Bordes and dates from 1878. Another highlight of the convent is the funerary chapel of Verissimo de Lencastre, Archbishop of Braga, a cardinal and Grand Inquisitor of Portugal. His tomb is covered in inlaid marble.

Following the dissolution of religious orders in Portugal in 1833 the convent was handed to the Santa Casa da Misericórdia de Lisboa, a charity for the infirm. The building first opened to the public in 2014 after the last nuns left. Guided tours are available on Fridays, in French at 11h30 and English at 15h00. Two guided tours on Saturdays are in Portuguese at 15h00 and 16h30.


Getting to the Convento de São Pedro de Alcãntara